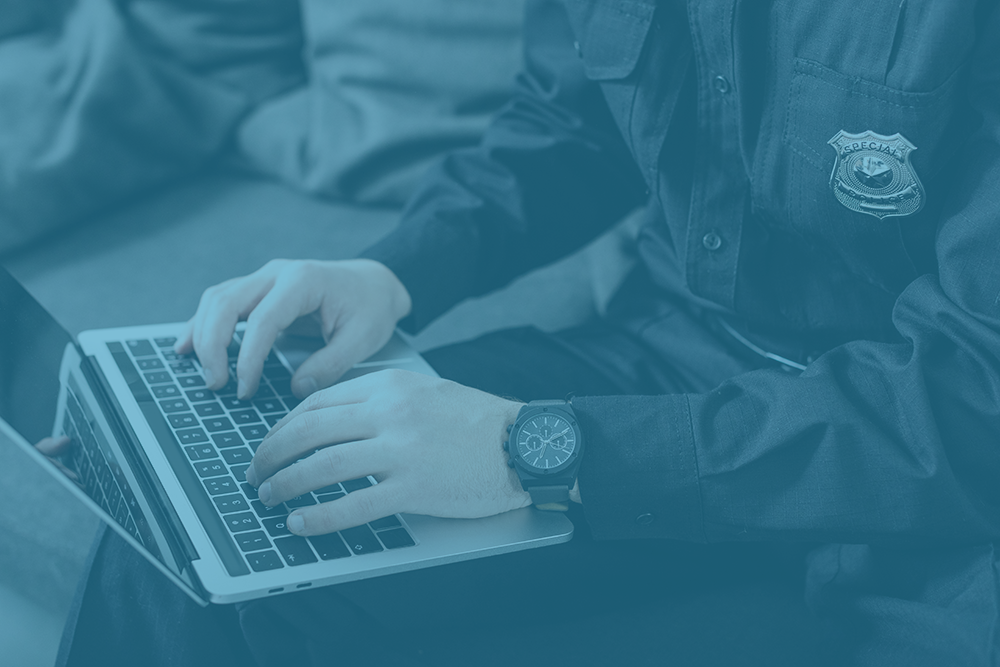 While we know our in-person event is extremely popular, by going virtual we have eliminated concerns about travel, lodging and other COVID-19 restrictions that could impact you, your family, or your team.

Going virtual means you and your agency will save money on travel, lodging and per diem.

Participate daily in 2- or 4-hour virtual sessions, led by subject matter experts, on topics that matter most to you. Students will receive a Certificate of Attendance at the completion of the virtual conference, which may fulfill continuing education requirements.

Attend the event for one day or two days from your home or office. Choose your own learning environment that works best for your needs. 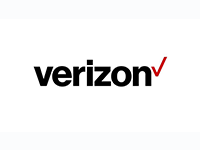 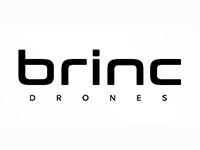 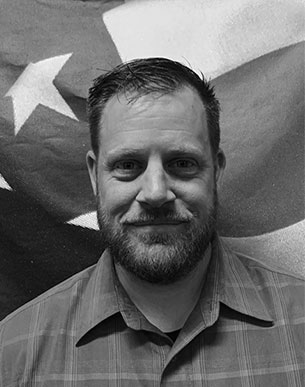 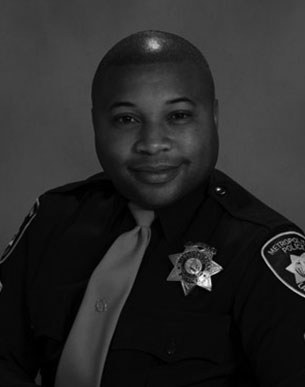 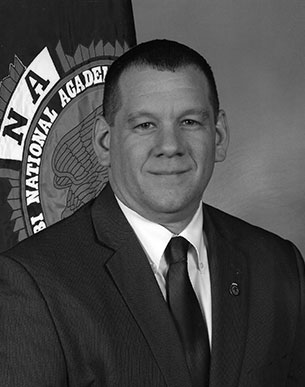 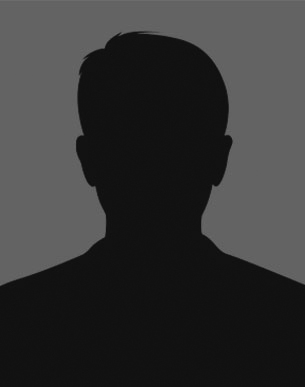 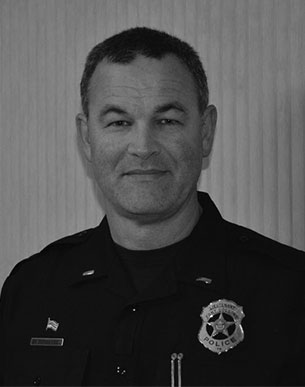 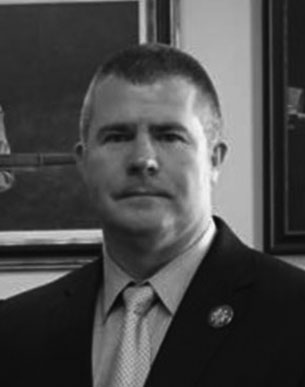 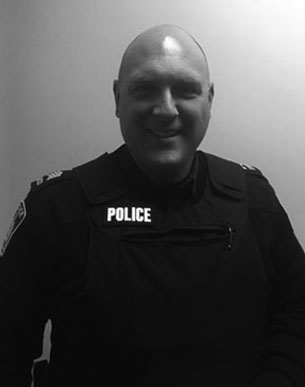 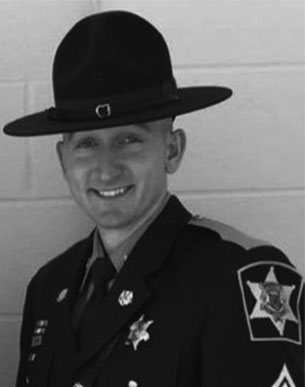 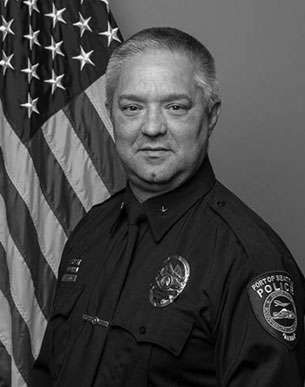 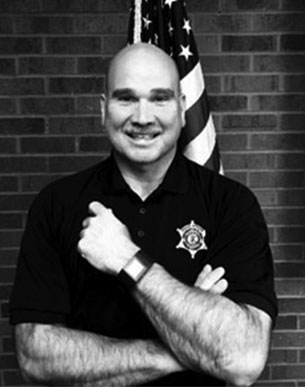 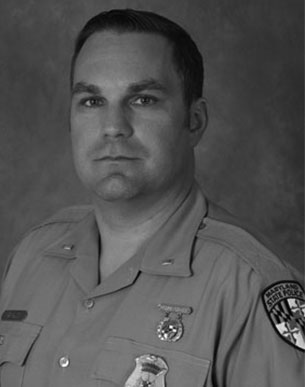 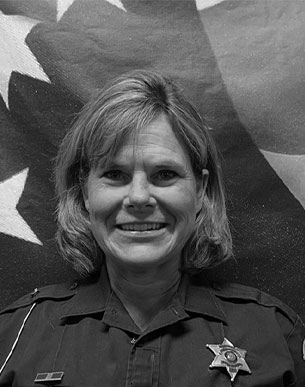 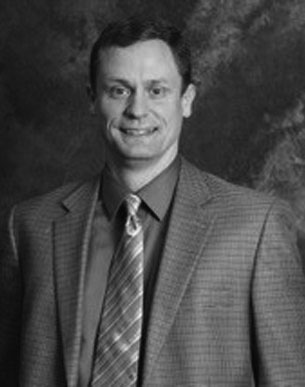 By going virtual, you still have access to the top presenters in the field who were previously scheduled to speak at our in-person event.

Negotiating with the Empathy Impaired (4 Hours)

This presentation will begin with an overview of the speaker’s experience as a negotiator and psychological consultant on a hostage negotiating team for the past 20 years, including a brief overview of some callouts as examples. Then, an overview of the different psychiatric conditions will lead into a discussion of the empathy impaired (including psychopaths) and strategies for negotiations tactical considerations. A detailed callout review involving a hostage situation with a psychopath will serve to illustrate the above points. If time allows, the speaker will also review basic negotiating skills and use another callout example to illustrate negotiating with the psychotic.

This debrief describes a tactical situation which started when a DNR warden initiated a pursuit of a stolen vehicle, with shots being fired at pursuing officers. The vehicle was ultimately pitted into a guard rail near an on ramp to I-94, a busy traffic area. Immediately, the vehicle windows of the stolen minivan were covered with blankets to deliberately hinder tactical officers’ visual observations. The male subject demanded a hostage negotiator and indicated he had two hostages, an adult female and a 6-month-old baby. The standoff lasted for hours, with a multi-jurisdictional response from assisting law enforcement tactical assets. The situation is ended with the male subject being shot by tactical officers. The presenters will cover all aspects of the operation, and will show perspective from the negotiation side in this complex and somewhat unusual incident.

Negotiations for All (2 Hours)

This course will include several factors that can help law enforcement personnel in any role. Barriers in communication, crisis state and the factors causing it, active listening skills, indicators of progress, and much more will be discussed by NTOA CNT Section Chair Pat Doering. From patrol officers to the tactical commanders, these lessons help us shape critical decision points in critical incidents.

According to Simon Sinek, “A team is not a group of people who work together, but a group of people who trust each other.” This presentation will define and differentiate between law enforcement teams and workgroups. It will explore the role trust plays in effective teams and cite examples to model for your agency. This presentation will discuss the foundations of trust through credibility and its subcomponents and explore thirteen core behaviors that impact trust and develop them. It will give the attendee a better understanding between intrinsic and extrinsic motivators in the team environment and present research related to the human dynamics of motivation.

This presentation will discuss a 2015 barricaded suspect incident and standoff. On Aug. 5, 2015, the Champaign County Metro/SWAT was activated for a barricaded suspect from an armed robbery at Hardees the previous evening. Officers made contact with the suspect at the Days Inn in Rantoul, Illinois. The suspect claimed to be armed and officers on scene established a perimeter until the team could arrive.

This debrief covers an incident involving multiple agencies in a remote mountainous location in Western Maryland. The incident began with the suspect assaulting his girlfriend, who was admitted to intensive care. After retrieving a firearm, the suspect left the residence and encountered a trooper. The suspect then led the trooper on a 20-mile pursuit to his home where he barricaded himself in the vehicle with a rifle. The debrief details the initial attempt by negotiators to make contact, the suspect firing through the roof of the vehicle, and several hours of negotiations. This incident spanned multiple jurisdictions and involved officers from four different agencies.

As a participant, you will receive a Certificate of Attendance at the completion of the virtual conference.

The presentation will provide an overview of autism spectrum disorders, with a focus on Asperger’s syndrome. Detective Michael Tanem of the Milwaukee Police Department will discuss his son Jackson’s life with Asperger’s, the family’s struggles with the school system and social issues. He will provide a review of communication styles that are effective with his son, but can be adapted for other people on the autism spectrum. Considerations for negotiating with individuals with autism also will be discussed.

This presentation involves a male who kills his girlfriend and her 7-year-old son. The subject then leaves the crime scene and eventually breaks into a duplex containing a 22-year-old female from Kent State University. The female is then forced to call 911. The hostage speaks to an Ohio State Highway Patrol dispatcher and an Ohio State Patrol Negotiator. Metro SWAT Negotiator Mike Korach speaks to the hostage-taker, James Earl Trimble.

The current pandemic has hindered training for many departments across the world. Some teams may have also had a decline in their callouts as well. This webinar will give you some tips and tricks to overcome decreased training, which may affect your team’s sharpness. Pat Doering will host this webinar and provide you with some out-of-the-box ideas, such as volunteer training for crisis hotlines and utilizing protests/demonstrations as areas for negotiators to respond to use their talents. Also, Pat will discuss other training ideas and incorporate time to review and revamp your negotiators’ policies and processes. Finally, Pat will examine scenario development and give a practical example of a historical case he was involved with over the years. This webinar will help any negotiations team improve their skills and provide ideas on how to incorporate different training techniques online during this extraordinary time.

Incident Debrief: Negotiating with One of Your Own (2 Hours)

This presentation will discuss negotiations that took place during a March 2015 incident that began as a domestic dispute between a former law enforcement officer, his estranged wife and her boyfriend. During the dispute, gunfire was exchanged and the ex-wife was struck multiple times. She was left incapacitated at the rear of the dwelling. The armed former officer, who was known to all responding officers, was under the influence and barricaded inside his house.

Response to Suicidal Subjects: What Are You Doing? (2 Hours)

This presentation is designed to educate police personnel on the legalities and challenges faced when responding to suicidal subjects. Unique perspectives are provided in order to provoke discussion within agencies to have a true understanding of the relevant Constitutional requirements. Case law examples are provided as talking points to assist in guiding policy and response decision-making. In addition, model programs from throughout the United States are presented as potential options for agencies to consider.

This presentation will discuss incident assessment methodology which will help in guiding the negotiations process. Assessing threat level, providing feedback and opinion to your commander, and the importance of standardized language are just a few of the many topics which will be discussed.

This presentation will cover a lone barricade standoff with a fugitive that lasted over 15 hours and included the use of UAS/drones, explosive breaching and gas. Numerous hours of phone negotiations to try and save a life is held on the decision of a fugitive who was determined to hold out.